jdd419 said:
I don't think jvanaus was saying it should stay the same or that it was perfect, I think it was more why did the changes happen after the sale? Look at the ddt, no current running bif, the make a wish bifs are dead, and the only thread that moves is the worst thread on this site.
Click to expand...

I wasn't denying the changes - I was actually acknowledging them - but have you seen any evidence that new ownership is paying attention or gives a shit? I was more getting at the fact that it is what it is. It's still enjoyable for me, but I get that it may not be for others. When it stops being enjoyable for me, I will stop using the site or scale back my usage significantly, but I won't post a thread lamenting times past.

Also the Trump Thread is the best thread on the site, not the worst.


jdd419 said:
I think lots of things changed on this site after the sale for the worst. No communication from the new owners because they were treated like shit, of course they didn't really try to understand the group either.
Click to expand...

All acknowledged and agreed.


jdd419 said:
I give BadJustin credit for trying and doing a decent job keeping the site intact.
Click to expand...

Josh deserves some credit as well.


jdd419 said:
The bullshit on this thread kind of proves his point though, we aren't a community as much anymore, now we are attacking people for their thoughts and opinions.
Click to expand...

LOL @ the idea we haven't always ripped each other for our opinions. I wasn't attacking him - I was simply pointing out that I don't think these things are effective at achieving their intended goal (getting the site back to its pre-sale culture) and instead tend to make things worse.

In any event, I've said my piece. Carry on.

jmgrub said:
I don't understand the point of these complaining threads/posts. Nothing ever stays the same forever. As Justin alluded to, complaining about new ownership or current culture isn't going to bring back Gene or recreate the utopic image of this place that some seem to have in their mind. If you still enjoy the site, keep using it. If you don't, don't. All the complaining hurts morale and makes the demise of the place a self-fulfilling prophecy for those of us that still enjoy it here.
Click to expand...

This.
But also - The site will never be worth a shit if people don't grow the fuck up and get along.
You don't like someone? Fine. Ignore them, block them, whatever. What you don't do is attack them.

mattafett said:
But also - The site will never be worth a shit if people don't grow the fuck up and get along.
You don't like someone? Fine. Ignore them, block them, whatever. What you don't do is attack them.
Click to expand...

Can't tell if directed at me or just general commentary.

jmgrub said:
Can't tell if directed at me or just general commentary.
Click to expand...

Just general - until you piss me off.

Assistant to the Regional Moderator

I'm proud that I saw FYM and didn't even have to read it again to instantly know what you were saying, despite the fact that I've never seen it in acronym form.

Also, if you're not making daily guesses in my currently running LIF, you're doing it wrong. Cheers

mattafett said:
What you don't do is attack them.
Click to expand...

Sure, until they RIGHTLY state that Poison is an awesome song.

quirk6 said:
Sure, until they RIGHTLY state that Poison is an awesome song.
Click to expand... 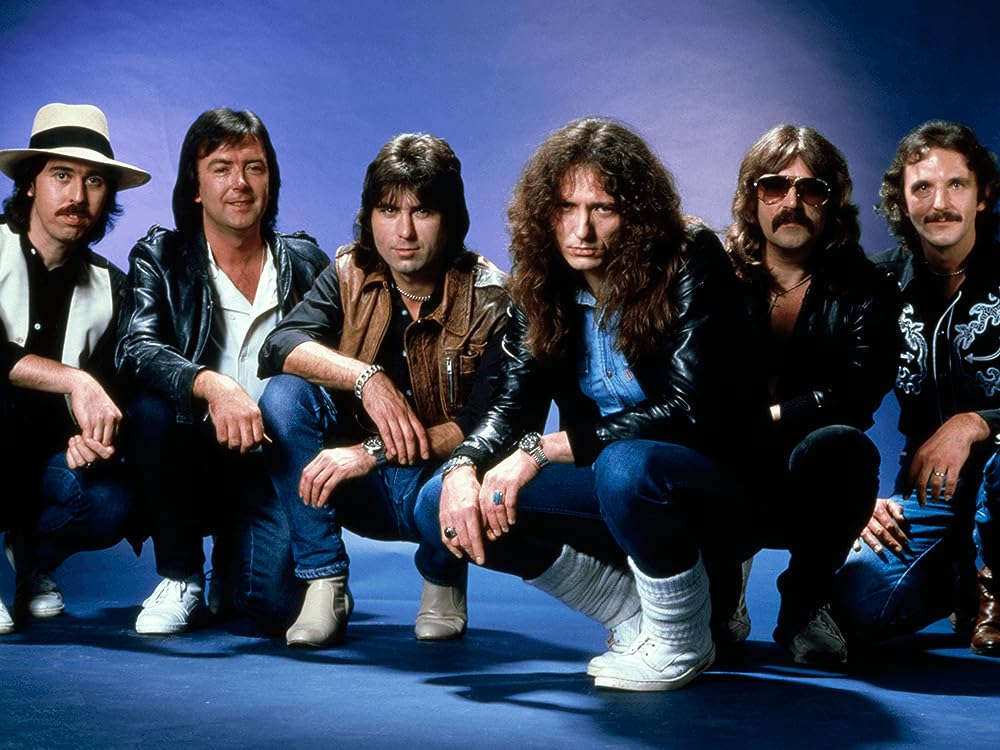 A shitty band, yes. They are not of whom I speak. Also, this appears to be Whitesnake?

quirk6 said:
A shitty band, yes. They are not of whom I speak. Also, this appears to be Whitesnake?

Intentional to see which of you weirdos know the difference.

sjstraub said:
Intentional to see which of you weirdos know the difference.

They weren't nearly pretty enough to be Poison.

These chicks are hot

jvanaus said:
Hi! I'm a new user from the old Talk Beer website. I really enjoyed the community feeling and comradery of that site and am hoping to re-kindle its spirit in the new, less-improved site. I really enjoyed the BIFs and close-knit community feeling of the old site, but understand it's probably long gone by now since everyone is more interested in tearing people down than anything else at this point.

If anyone wants to gift me a membership to the new site, the link is about three inches above this post since it seems the new site is more interested in money than community involvement. Looking forward to posting ridiculous trades and even more stupid comments going forward.