AndresR said:
We put on Rise of Skywalker a few times now,. We've only been able to get through it in 15-20 mins chunks. Man, it's the least Star Wars film ever. It basically spits in your face with the terrible crawl......"Yada yada, who cares, F you, nothing matters...here we go...". THEN it's followed by a SLO MO MONTAGE?!?! Where did that come from? It's like JJ had never watched a Start Wars film before, including the one he made.

Made The Last Jedi even better in hindsight. I dug TLJ, even with the few dumb parts.
Click to expand...

I feel like Lucas might have put Palpatine in his original outline and Treverrow ignored it and JJ felt he had to honor Lucas’ vision no matter how stupid it is/was. I can totally hear Lucas saying “this was about Palpatine all along” in interviews if he made the sequels like he was planning to. 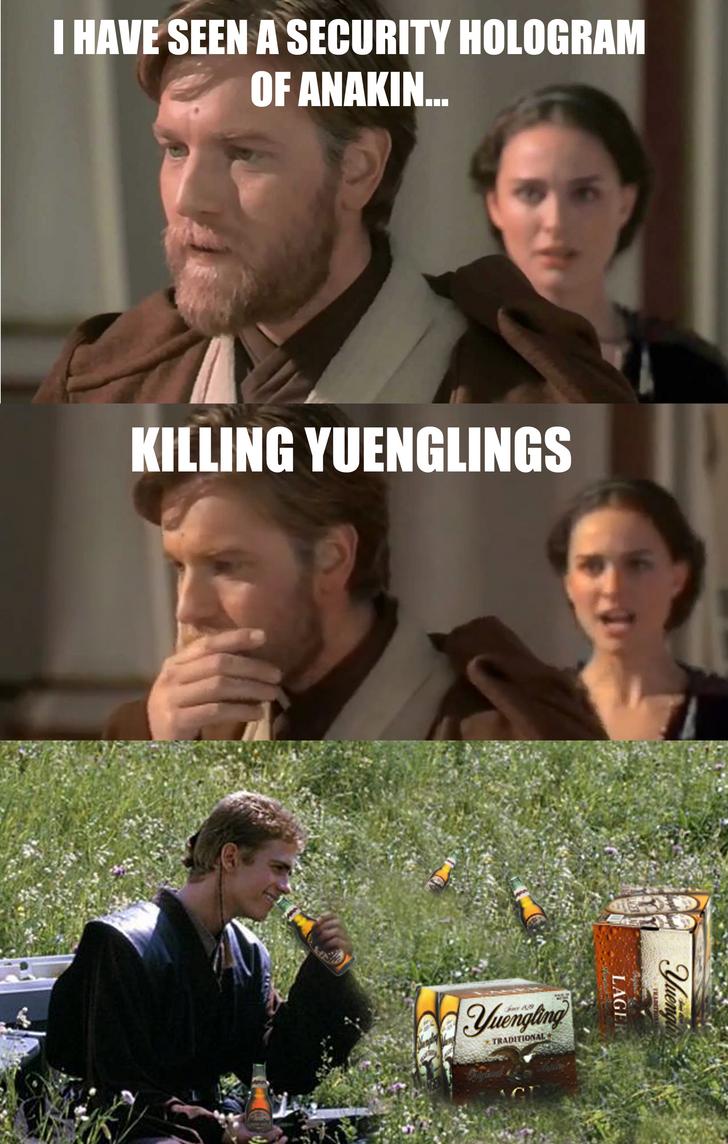 If your answer isn't "Everything Yoda" then we can't be friends.

...I can't believe how many people in that Twitter thread loved this movie.
It's the best of the prequels, but holy shit - that ain't saying much

Give her free reign to re-score all 9 movies.
(Link to media)

dan said:
Give her free reign to re-score all 9 movies.
(Link to media)
Click to expand...

I didn’t know Cardi B sound effects was a thing.

dan said:
Give her free reign to re-score all 9 movies.
(Link to media)
Click to expand...

I was bored after 10 seconds