Each Monday (typically) we'll introduce a new year from 1958 through 2017. Each member selects an album released in that year with a few lines (or more) on why you picked it/enjoy it. Your selection does not have to be the most important release or the most admired release of that year (though it certainly can be), simply an album that grabs you and that you really love.

However, once an album is selected by a member, you must choose a different album.

Together we will compile quite the canon of "Great Music" and, who knows, maybe inspire each other to check out some new artists (or to revisit old forgotten classics).

This week - the albums of 1990
Honorable mentions begin on Monday

No placeholders. You must post the artist and title followed by the album cover. You may edit your post to include a write-up or videos.

Here is a list of the top albums per Rate Your Music, which is the source I will use to determine an albums release date.
https://rateyourmusic.com/customchart?page=1&chart_type=top&type=album&year=1990&genre_include=1&include_child_genres=1&genres=&include_child_genres_chk=1&include=both&origin_countries=&limit=none&countries=

Lot of good choices for this year. I have several to pick from. 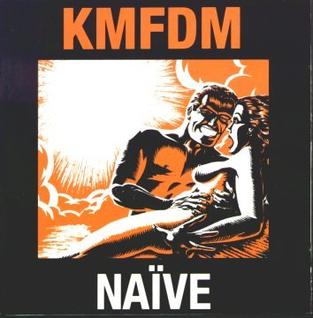 Unapologetically love KMFDM and this is one of their best. I remember finally finding the original CD version being sold used at the Wicker Park Reckless Records on a trip to Chicago with my uncle and being so excited to find it. 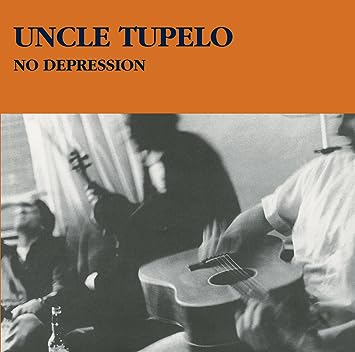 Tail end of college for me. I played the shit out of this record.

I suppose this is Carter Family and Townes Van Zandt and The Clash all mixed together and brought to life by 3 guys from rural IL.

Roots, twang, fuzz. Whiskey, trains, factories. This is about as alt-country as it gets. Considered by most to be Pantera's peak. Pure brutal metal with complex riffs and solos throughout.

One of the best metal songs ever:

I don't really remember what I was doing in 1990 besides being in 6th grade. I hadn't *quite* figured out which music I liked and so I'm not seeing anything jump out at me that I was really into at the time. However, I think this one has aged really well...

It's not as great as Nothing's Shocking IMO, but they continue to build on their funky, psychedelic metal sound throughout this album. And of course there's the mega-hit "Been Caught Stealing." I like this band a lot more now than I did in 1990, that's for sure. To me, Jane's Addiction is a little bit like if the The Doors formed 20 years in the future.

Damn I have loved this album since the day I got it. Absolute classic of its day. You all likely know one song on here, sadly it will be some shite copy that there have been way to many of. Here is the original version


Bunch of other great tunes on this one.

Easy pick for me.
TMBG - Flood. 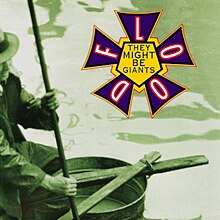 This album features some of my favorite tunes and some classics, including the only song I know of to be merched as a nightlight.
On a completely and utterly unrelated note, I just completed reading a piece of historical fiction ser just before the fall of Constantinople.

Considered by most to be Pantera's peak. Pure brutal metal with complex riffs and solos throughout.

One of the best metal songs ever:

I love this album. But one of your previous picks, Far Beyond Driven, is not only Pantera's best album, but the best metal album of all time.

leftoverburrito said:
I love this album. But one of your previous picks, Far Beyond Driven, is not only Pantera's best album, but the best metal album of all time.
Click to expand...

I think I'd agree with you if not for Domination. 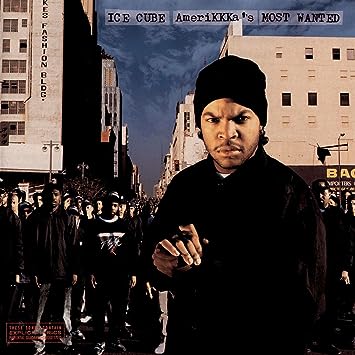 Still remember my older neighbor dubbing this tape* and handing it to me like a drug deal so our folks wouldn’t know. This album and Appetite for Destruction told me that music could be dangerous.

lurchingbeast said:
I think I'd agree with you if not for Domination.
Click to expand...

I must have bought hundreds of these cassettes. 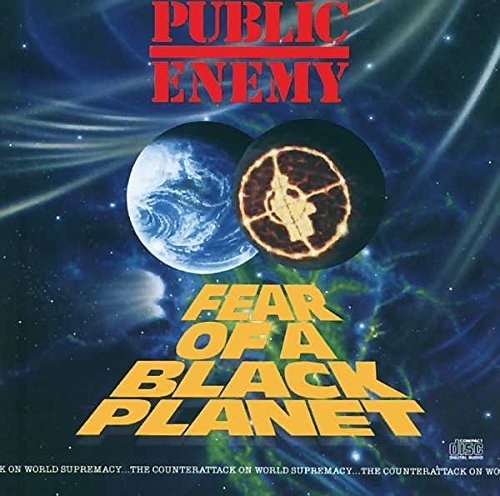 One of my top albums of all time and my favorite rap album of all time. Since the day I got this, this album has never left my regular rotation. Angry, intelligent, politically and socially conscious rap. Chuck D at his, Flavor Flav too, for whatever that's worth.

Still remember my older neighbor dubbing this tape* and handing it to me like a drug deal so our folks wouldn’t know. This album and Appetite for Destruction told me that music could be dangerous.

One year for Christmas my parents gave me a Kenwood stereo system that had a dual cassette deck with high speed dubbing. I made tons of copies and mixed tapes for the hood rats I went to school with.

This was the second album I had ever gotten (first being And Justice For All), and its def my fave Anthrax album.

I believe Scott Ian had just shaved his head during this period, which strangely enough had a profound effect on me at the time (I was in 5th grade maybe). It indicated to me that these dudes were normal, and this wasnt hair metal. I wasnt analyzing lyrics at the time, but I had the vague impression they were singing about real shit, and it completely validated heavy metal to me at the time.

Oh yeah, it was also a TOUR DE FORCE of palm-muted guitar riffing....something else I only had a vague impression of at that age but was nonetheless completely addicted to. 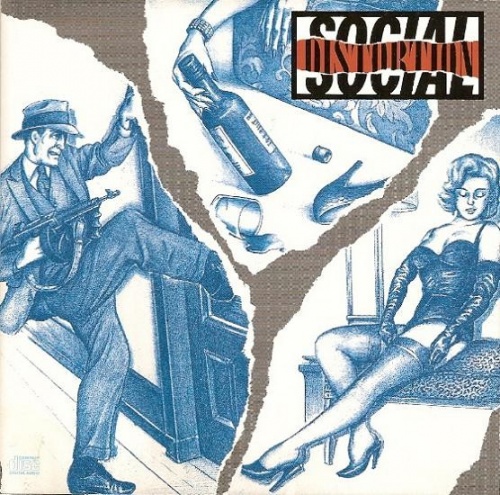